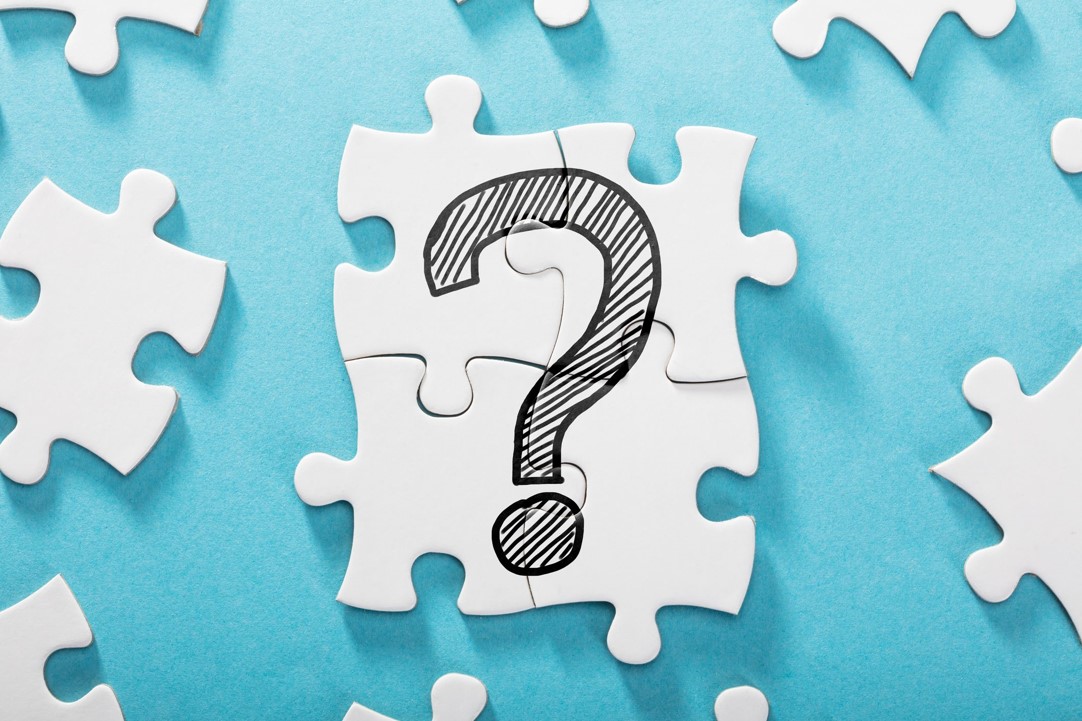 Where did you come up with the name Pleco?

Pleco is a freshwater fish commonly found in South America. Plecos are a kind of “sucker fish” which will find a nice spot on a rock or wall of an aquarium and and suck up algae and other plant matter to eat. We named the device Pleco because the sensor attaches to a water meter similarly to how a pleco fish will attach to a surface to feed.

Where is Nudge based?

What is the benefit of having a device like this?

We have found that when people can see their water usage live, by category, and conveniently (from the display and their smartphone) it changes how they use water instantly. We have had clients save dozens to hundreds of gallons by changes as easy as shorter showers, watering lawns less, and turning off outdoor fountains for most of the year. Pleco’s leak detection capability also saves users potentially hundreds to thousands of dollars by catching leaks early and before they do major damage.

What if my Pleco suddenly stops working? Or the readings seem off?

Climate change is one of the greatest challenges we face today, and we all need to do our part and contribute to be part of the solution. During WW2, consumers changed their shopping habits and the federal government instated rations and regulations over how many of certain products consumers could buy, as a certain portion needed to go to those deployed overseas.

With climate change, it will similarly require both government intervention and action on a larger scale, as well as consumers and individuals making choices over which products and devices they use.