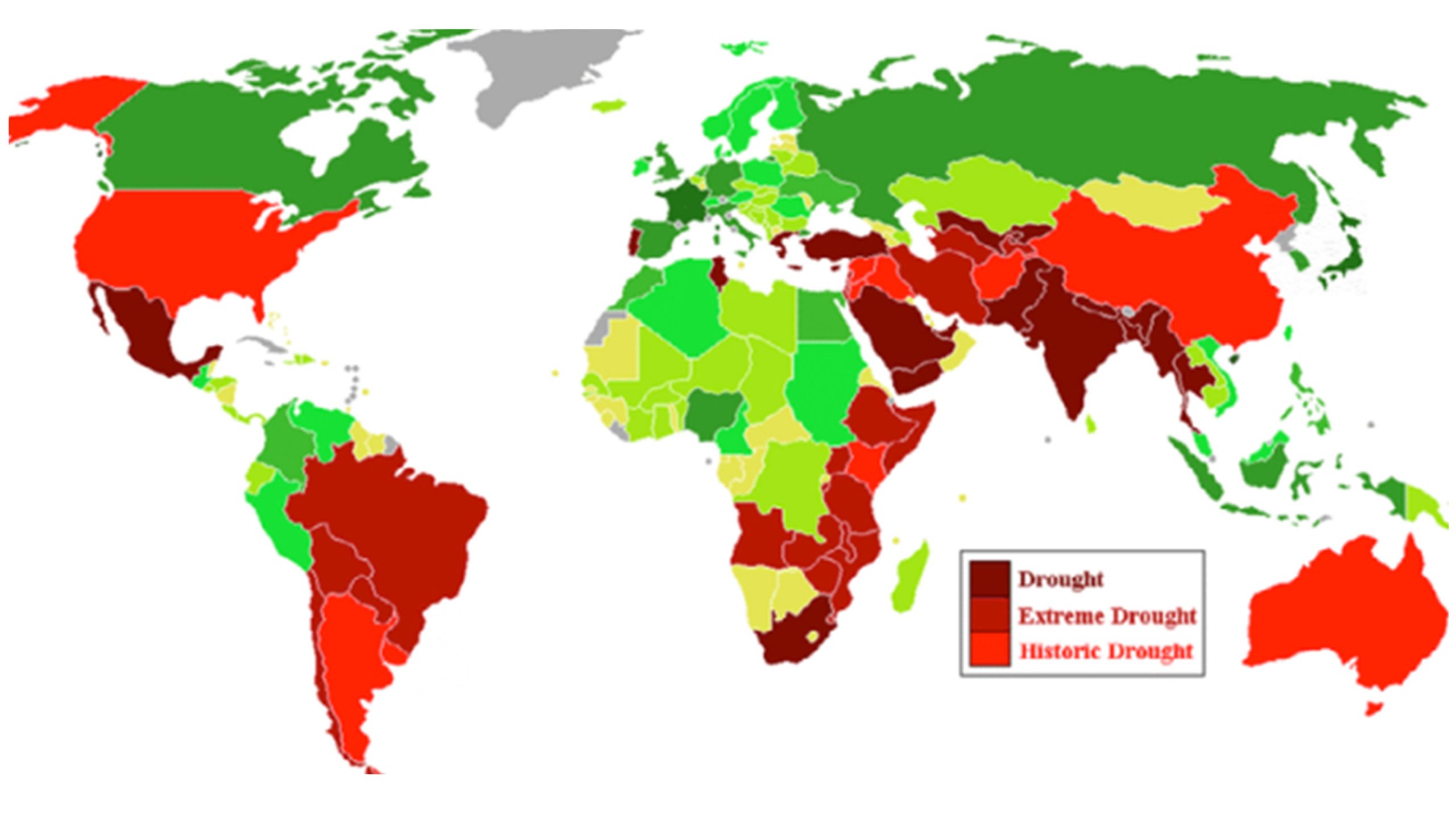 Drought is a Worldwide Problem

Drought is defined as “a prolonged period of abnormally low rainfall, leading to a shortage of water” by Merriam-Webster. Essentially, when an area isn’t getting as much freshwater through rain as it is needs. Wildlife only really needs water for drinking, we as humans need water for much more. Especially agriculture and manufacturing.

In recent decades droughts have become more severe, invasive, and have lasted longer. All over the world, dry seasons are becoming increasingly longer and harsher and wet seasons have become shorter.

In the US the following states have been categorized as having severe, extreme, or exceptional drought.

Even if you don’t live in an area affected by drought, your area could be in drought conditions in the near future. Using Pleco and making changes in your water use habits can make a big difference.